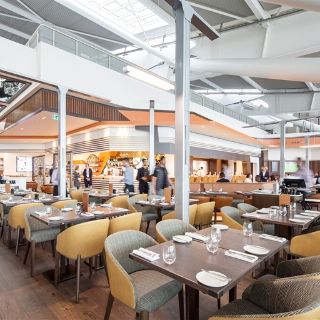 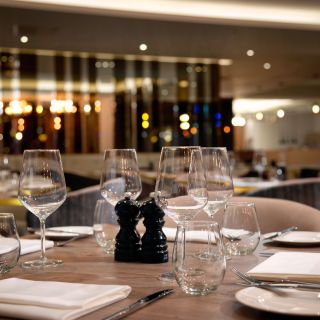 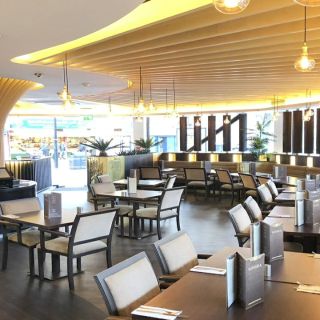 Great restaurant with excellent quality food. We have been here twice and both times our experience has been great. The quality of steaks is excellent and great value for money. Staff are lovely and even entertained my three year old. Will be coming back more often!

Given the time of year, it was very busy but there were not many servers. It was slow to take orders, but generally the service was polite, attentive and warm. Some dishes were not hot when received but most dishes ordered were tasty. Only complaint was the Carbonara which was substandard compared... 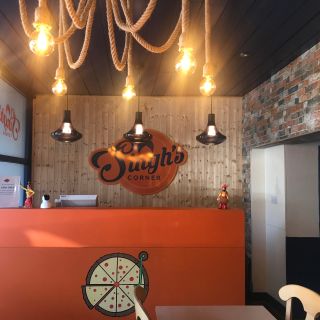 Welcome to Singh's Corner, we look forward to seeing you soon. 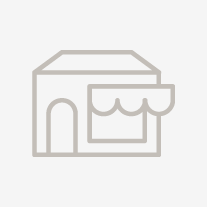 Welcome to Urban Kitchen.We look forward to seeing you soon. 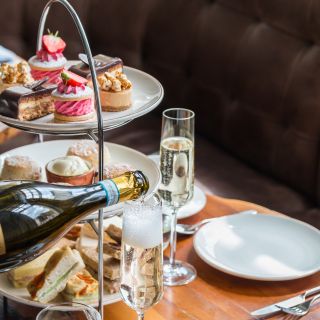 I couldn't choose where to sit. I asked to have the cubicle seat against the wall but was rejected by the staff.